I’m sharing the two types of projectors that I’ve used along with their pros and cons! The main reason I use projectors is to make sure I get my subject positioned on my canvas EXACTLY where I want it. You don’t have to use it to trace a photo if you don’t like tracing. You can freehand your drawing then use a projector to get the image onto the canvas in just the right place without having a bunch of eraser marks all over from where you had to make adjustments. 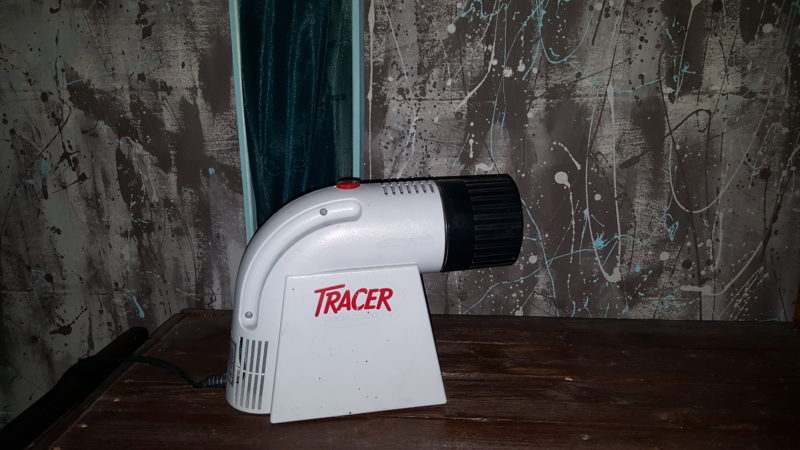 My first was the Artograph Tracer. This one runs around $80. I used this one for quite a few years. With this projector you set it ontop of your image and it uses a system of mirrors and a lightbulb to transfer the image onto your canvas or wall. You will adjust the focus by turning the front portion of the projector. This projector can enlarge your image by about 10 times. I’ve read some sites that say it’s more, I’m honestly not sure and suspect that at some point you’re just completely warping the image.

Because of all of the negatives, I moved to using my computer monitor instead for many years. This projector was just more trouble than it was worth most of the time for me. 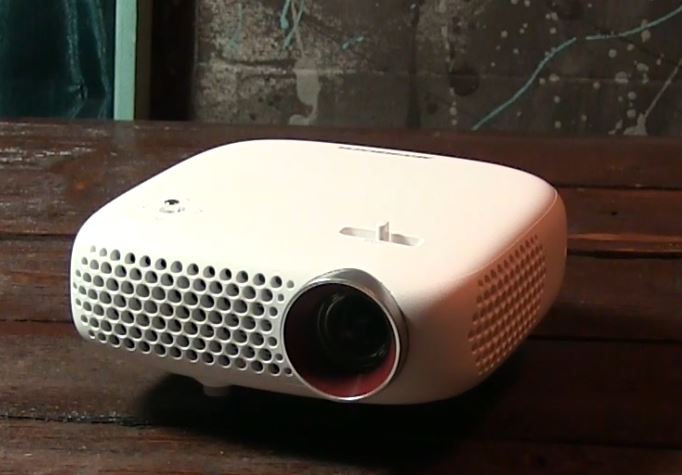 When looking for more products to review…and of course something to make my life easier, I started looking into upgrades for my projector. I hardly ever used it anymore because of the negatives listed above. I came across the Artograph Inspire800 Digital Art Projector. This one is digital. You can put your drawing or photo onto the supplied USB drive (or any other USB drive) and load it straight into the projector.

I do want to note that the  Artograph Inspire800 Digital Art Projector is the exact same unit as the LG Electronics PW800 Minibeam Projector. The only difference on the outside is that the Artograph version does not have that outer casing. Besides that there are some software differences. The artograph projector was made specifically for artists projecting our work so the programs like the grids work around that. If you don’t care about the grids though, you may want to consider saving a bit of money and picking up the regular LG one. Even if you want grids I imagine you could do that in photoshop and load it in yourself through the USB drive.  Because of the software difference, the LG projector will go into power saving mode if you leave the image on for too long and it turns off. I have a friend who uses this one and fixed that problem by loading two of the same image, then the unit just cycles through both of them for as long as she wants.

In the end, while the Artograph Inspire800 was a big purchase that required some saving up for on my part but I LOVE it and am so happy with my purchase. It has saved me so much time which is one of the most important things in the world to me these days! Time saved = more videos!!  I think I can watch movies on it like the LG projector too…I’ve not tried that yet though.